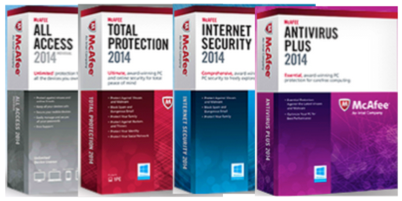 The settlement will offer compensation for customers whose products were auto-renewed at a higher price than they originally paid, and will also improve future disclosures and notifications regarding auto-renewal pricing.

Consumers whose McAfee antivirus products were automatically renewed from January 10, 2010 to February 10, 2015, and whose first auto-renewal charge was at a price greater than the price paid to McAfee for the initial subscription, are eligible to participate in the settlement’s claim process.

The class action settlement is subject to review for fairness by the Court. No payments to class members will be made under the settlement unless and until the Court gives final approval to the settlement. As noted above, eligible McAfee customers may submit their claims now for possible compensation at www.mcafeewilliamsonsettlement.com.